The time we brought a singer back from the dead

“The search for Rodriguez intensified with the introduction of a nifty little tool called the Internet and a Web site that Mr. Segerman and Alec McCrindle created in 1997, baptized the Great Rodriguez Hunt. What they eventually discovered is often delightful and at times so poignant that many of the most crucial details are best left for viewers to discover for themselves” 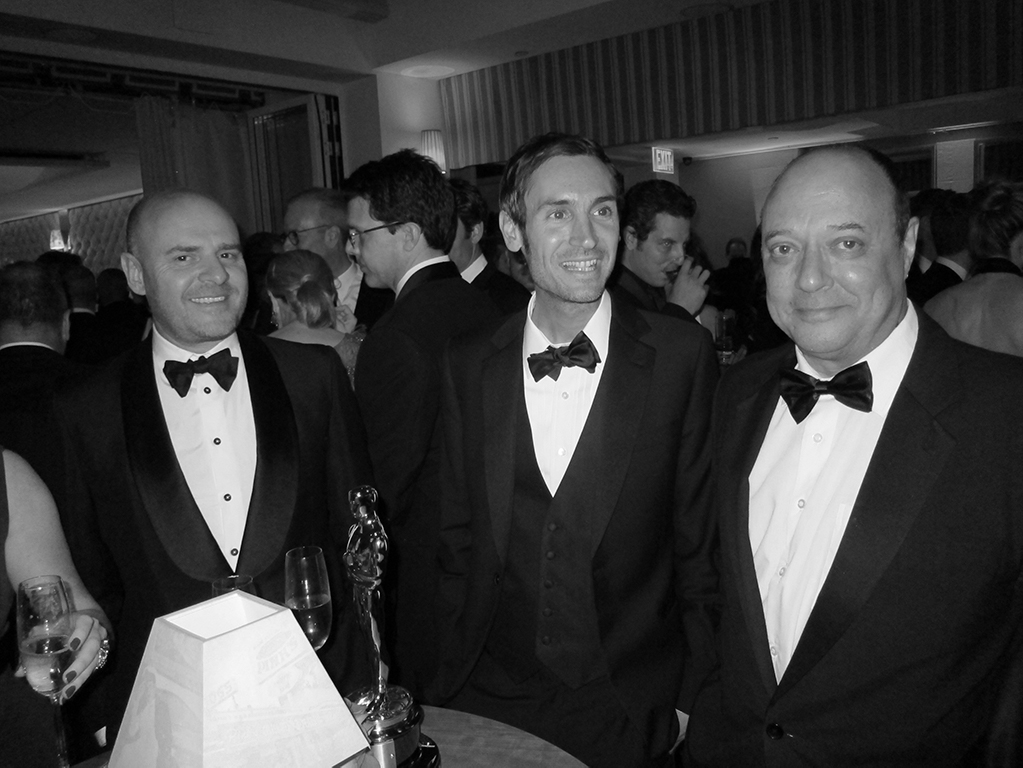 As the documentary Searching for Sugarman was starting the festival circuit, this article from The New York Times appeared. It tells the story of how we found a singer most of South Africa thought was long dead.

The brief: Find the singer known as Rodriguez. Who, as mentioned, everyone in South Africa thought was dead. After an investigation, we received news he may actually be alive, but location unknown. The mission was to find him, and also, sell some albums.

The approach: I called it The Great Rodriguez Hunt, a website dedicated to discovering the whereabouts of the mysterious singer. The site included a forum for fans to share their thoughts, stories and memories. The forum was how his daughter got in contact with us. The rest is history.

The result: Around the time we launched the website in 1998, Rodriguez was working as a building contractor in the US. Once we connected with him, a series ofsold-outt concerts followed – in South Africa and then around the world. Then the documentary came a few years later, and it got a little crazy. And he sold a ton of albums. I’m going to claim the first-ever Oscar for content marketing. Even the Lego movie didn’t get one. 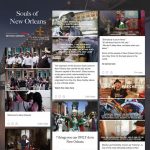 A native strategy for Yahoo Studio
Scroll to top